Eco-myths: the concept of sustainable development and the cyclical economy 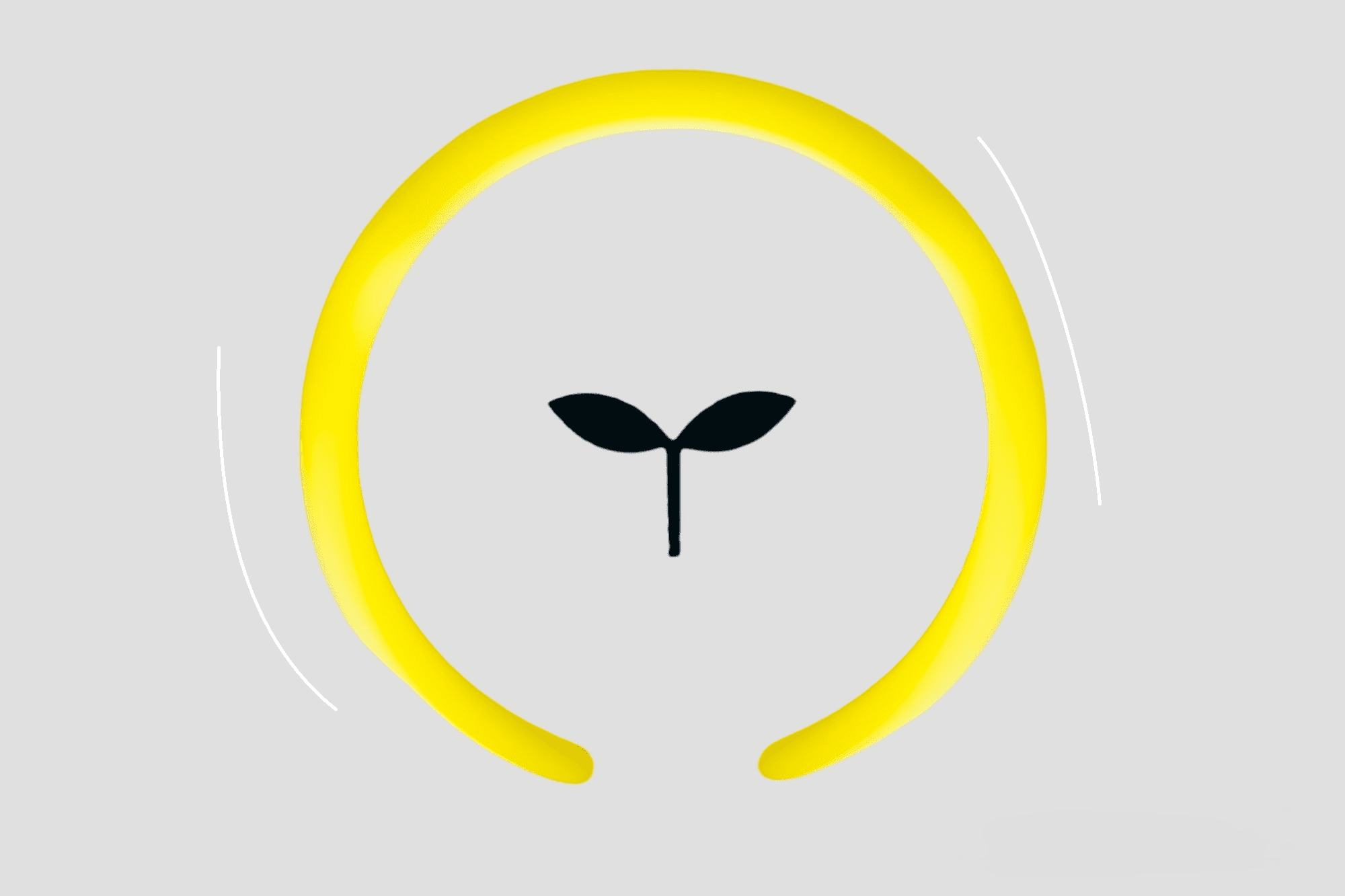 There are several key concepts that are believed to help reduce the anthropogenic load and save humanity from a dubious future on a lifeless Earth.

The concept requires state regulation of the waste sector, based on the principle of 3Rs (Reduction, Reuse, Recycling) or 5R: (Refuse, Reduce, Reuse, Recycle, Compost).


The concept of sustainable development

The concept implies the optimal use of limited resources and the use of environmentally friendly - natural, energy, and material-saving technologies, the creation of environmentally acceptable products, minimization, recycling and destruction of waste.

The concept provides for a radical change in waste management systems, focusing on the maximum extraction of secondary resources from waste and their use in production instead of natural mineral raw materials.

The concept of "Reverse growth"

The concept provides for the reduction of production and consumption in order to ensure the preservation of ecosystems and humans. Operates with such indicators as: human development index, ecological footprint, public health index, etc.

The only one really aimed at solving waste problems is the concept of "reverse growth", which is also the least well-known, because unlike the others (presented here), it has not received widespread media support due to the fact that it is based on a real rejection of consumption growth, i.e. it contradicts the accepted global model of corporate development.

The concept of sustainable development and the cyclical economy are absolutely unrealistic projects, they are actually a political and economic mechanism for the economically developed countries to restrain the laggards due to sanctions mechanisms in relation to "dirty industries". "Sustainable development" is essentially an oxymoron. Critics point to the inconsistency of the declared high level of recycling and utilization in the "model" countries of the first echelon, which is confirmed by multiple examples of "humanitarian assistance" to poor countries, as well as the actual transfer of not only harmful industries outside the habitats of the "golden billion", but also the waste generated, including within the framework of recycling schemes, the quality of which is not enough to be used in the production of new goods.

Various examples of the growth of supposedly "eco-friendly" consumption within the framework of the zero waste concept also most often cannot be scalable without substitution of meanings (for example, the thesis about the environmental friendliness of Tesla machines does not correspond to reality, but circulates in the mass consciousness), and are usually an example of deviant behavior (for example, the experiment carried out by writer and Internet blogger Colin Bevan).