Art from waste of Nick Brandt 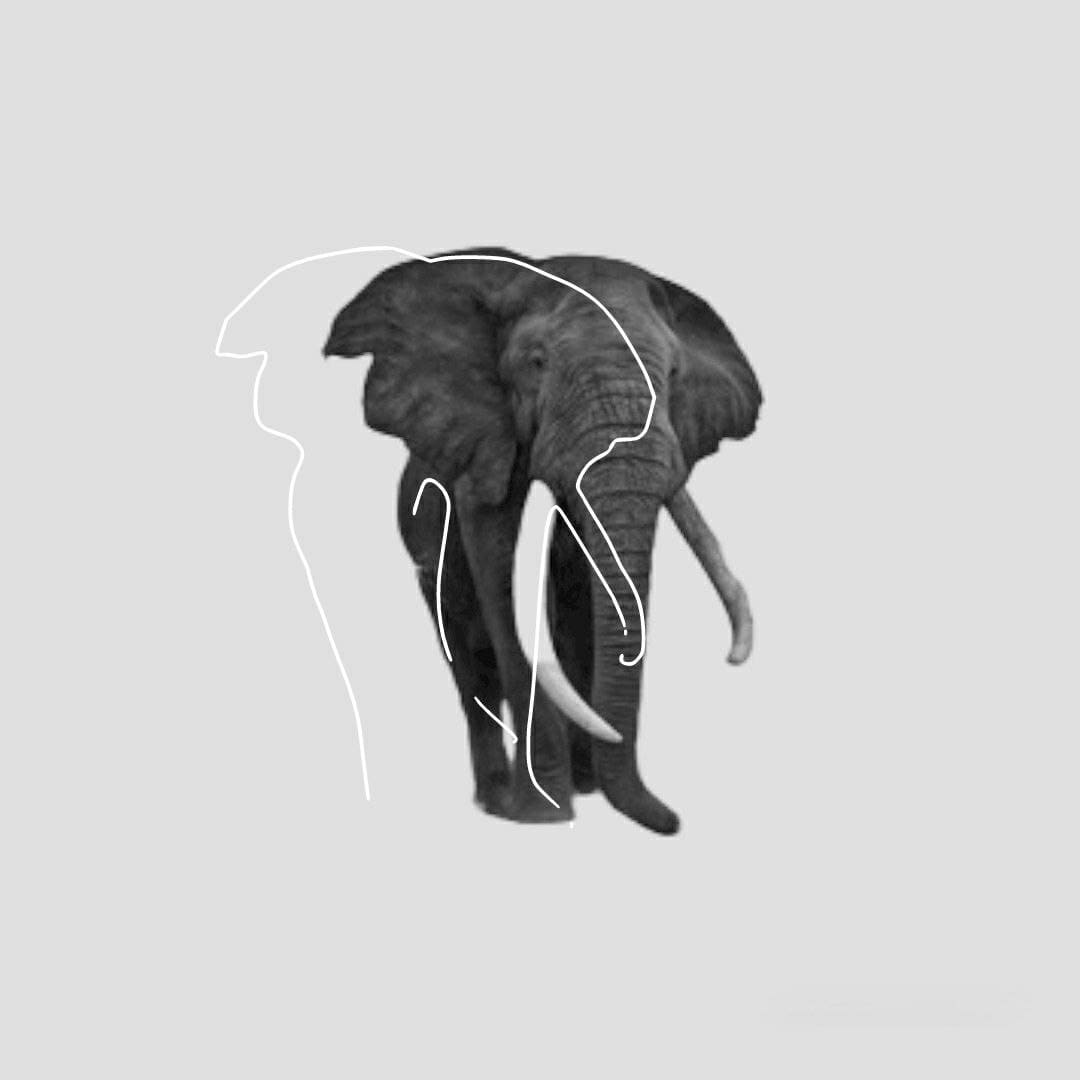 Nick Brandt studied painting and cinematography at the St. Martin School of Art, made a successful career as a director of music videos. In the early 90s, he moved to the USA, where he worked with Michael Jackson and Moby. In 1995, during the filming of the video for Jackson's Earth Song, dedicated to environmental protection, Nick Brandt was in Tanzania for the first time. This trip radically changed Brandt's life-he fell in love with the nature of Africa and decided to devote himself to photography.

The previously published portraits of animals were printed in a large format and pasted on the shields that were installed in the places where these animals used to live, but now, as a result of human greed and indifference, have disappeared. After that, Nick Brandt photographed the billboards, combining urban landscapes and animal images in one frame.

The pictures of animals, more reminiscent of classic picturesque portraits, inscribed in the frightening landscapes of urban suburbs and industrial zones, emphasize the extraordinary fragility of the world, which is slowly but inexorably disappearing under the influence of man. "In almost all the final photos, the animals on the billboards are almost invisible to people who walk around. Animals have turned into # nbsp; ghosts in these ravaged landscapes. Let it be a cliche, but we urgently need to do something. If we continue to do nothing, future generations will inherit the pathetic remnants of a once rich living planet. They will inherit the dust, " says Nick Brandt.