Gym-N-Eat Crickets LLC: «The ultimate goal is to become the pre-eminent vertically integrated cricket protein producer for human consumption in the US». 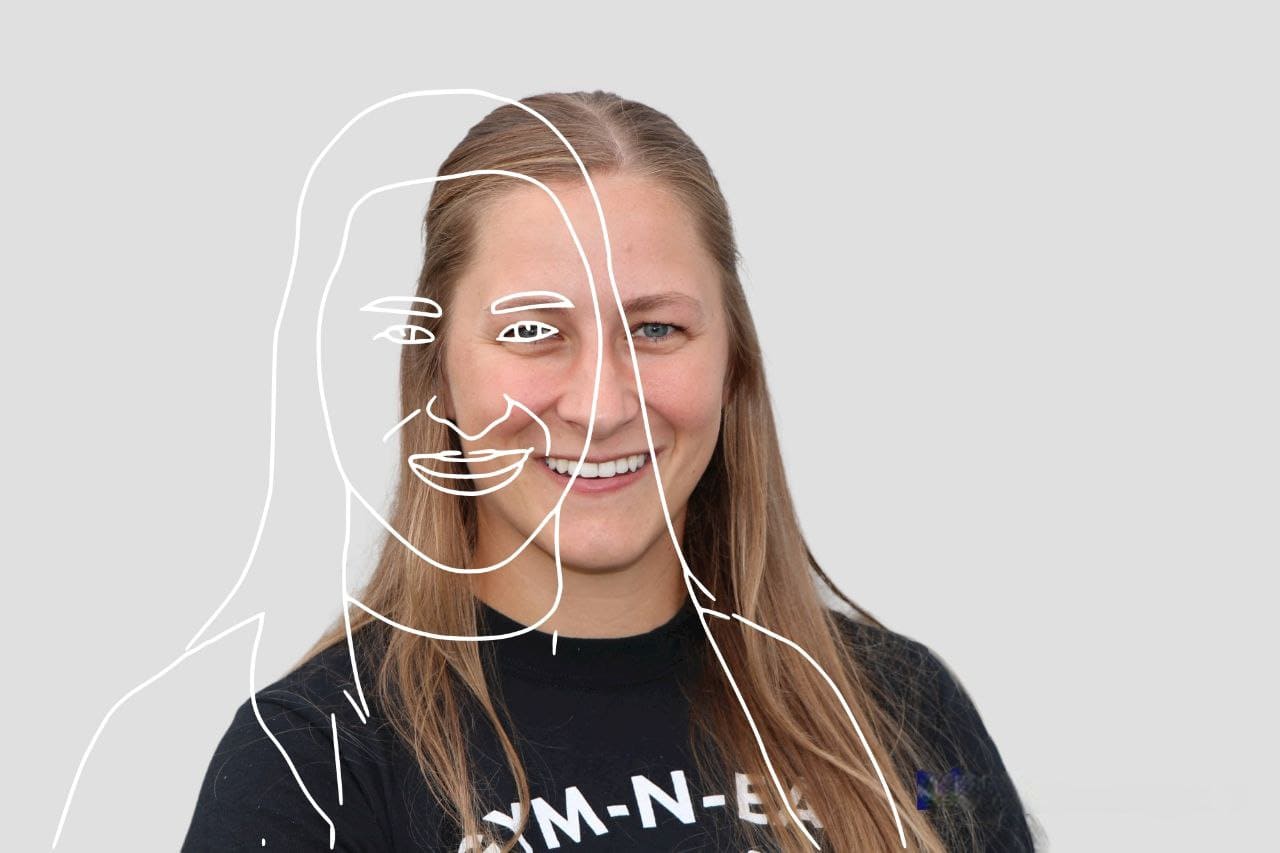 Gym-Net Crickets LLC has been producing alternative protein since 2018. Its founder, Shelby Smith, talks about the emergence of an idea and steps towards creating her own business project.

Despite the fact that Shelby grew up on the family farm, she never showed much interest in agriculture, preferring sports and even banking to it.

I cut my teeth in the high finance world as an equity derivatives trader for a Canadian bank in Dublin. Just over 3 years in, I found myself really unsatisfied with finance. Without a plan, I handed in my notice and moved back to the family farm just outside of Ames, Iowa. I helped my dad during the harvest that fall - and managed to survive! After everything was put away for the winter, my dad and I started chatting about future plans. He told me that he would teach me everything I needed to know about growing corn and soybeans, but that I didn’t have to do that if I wasn’t interested. He encouraged me to think outside the box of traditional agriculture - something where I could blaze my own trail. Fast forward a few weeks to January 1, 2018 when I sent both of my parents an article about raising cricket for human consumption saying I had found a niche. To their credit, they didn’t tell me ‘no’ and encouraged me to research further. Ten days later, I bought 10,000 crickets and the rest is history.

Business in the field of alternative protein production is perceived by many as potentially risky, because a new product that is not part of traditional European cuisine may be rejected by the audience, and the money invested in development is lost. However, Shelby's experience suggests that sometimes we do not underestimate the speed with which the world around us is changing.

The largest hurdles for our business:

- Convincing Americans that insects are food, not filth (We’re more successful at this than I could have ever dreamed!)

Now Shelby is thinking about scaling.

The ultimate goal is to become the pre-eminent vertically integrated cricket protein producer for human consumption in the US. We are one of the only vertically integrated insect protein producers in the US. Our mission is to deliver a high-quality, highly sustainable source of protein from start-to-finish. By raising every cricket that goes in our products, we can ensure that proper consideration is taken with the most ethical and efficient practices to maximize nutritional benefit while minimizing negative environmental impact. We aim to produce finished products that not only taste delicious, but that are packed with wholesome nutrition. We believe in simple ingredients, not junk.