Art from waste of Gregg Segal 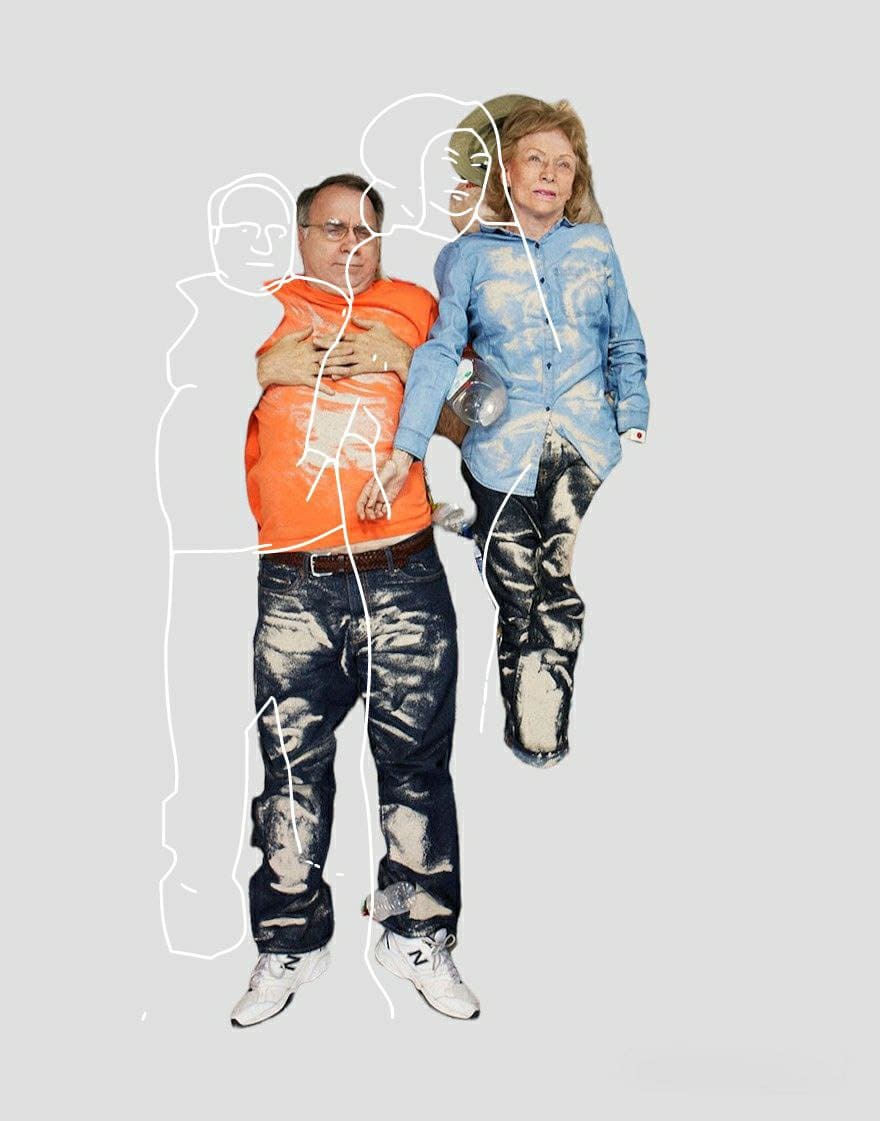 "Thanks to the 7 Days of Garbage project, I am paying attention to the problem of waste by personalizing it," Gregg Segal.

"Since I was a child, I've been wondering about garbage - where does it go, and what happens when we run out of places? The average American produces 29 pounds of garbage a week. As a nation, that's about 9 billion pounds a week!"​

"I asked my family, friends, neighbors and other acquaintances not to throw out garbage for a week, and then lie down and take pictures in it. I took a picture of my family because I want my 8-year-old son to understand that we are also contributing to this problem.

Most of what is designated as recyclable is not recycled, recycling plastic has environmental costs, and packaging is excessive.
​


Our economic model and its need for growth are fueling the waste epidemic.
​


However, by personalizing the waste problem-starting with myself, I found that I was already taking small steps to mitigate this crisis. Reflecting on the photos I took, I see "7 days of garbage" as an instant archeology, a record not only of our waste, but also of our values - values that can also evolve."