How advertising affects the separate collection of waste 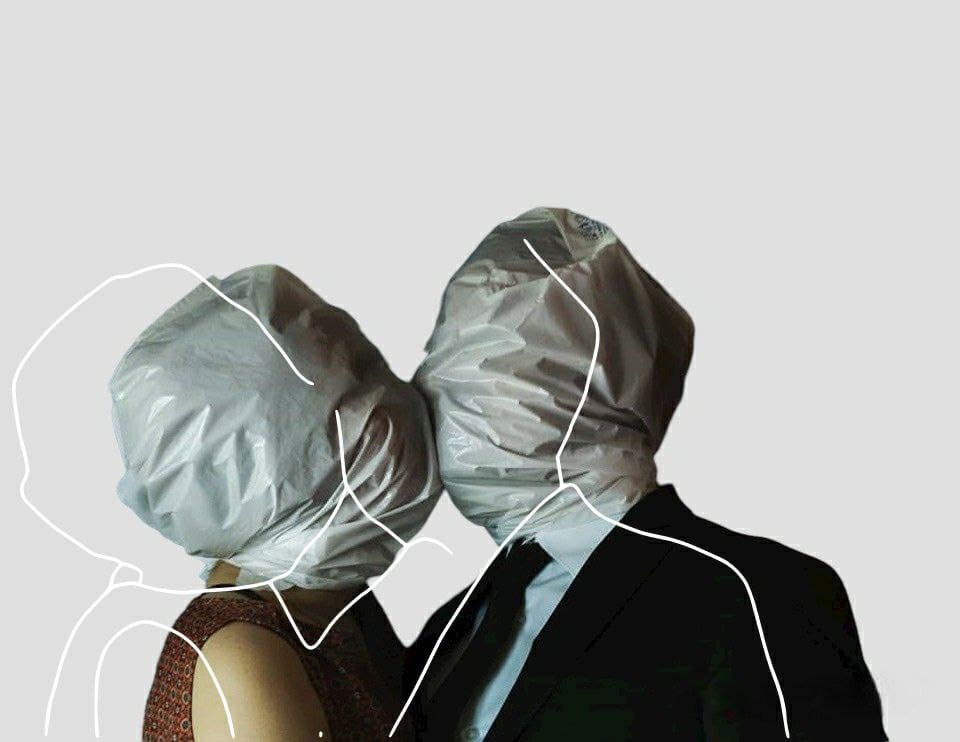 The purpose of the study
To assess the impact of social advertising on changing people's behavior in relation to separate waste collection.

Tools
Online survey of residents of the Moscow region, over 18 years old.

General conclusions
60.4 % of Respondents noted that social advertising calling for collecting garbage separately? they were not affected in any way, they do not sort garbage and do not plan to do this in the future.
22% of residents of the Moscow region noted that they have been sorting waste for a relatively long time? and social advertising also had no effect on them.
17.6% noted that, advertising calling for separate waste collection? it has influenced them and they have already started sorting waste (4.4%), or are thinking about it (13.2%).

Differences between the sexes
The conscious attitude to waste sorting is more pronounced among women: the proportion of those who already sort waste is almost 2.1 times higher (35.6% vs. 17.4% among men). At the same time, men are almost 2 times more likely to think about starting sorting (17.4% vs. 8.9% among women). Men are also 1.3 times more likely to note the positive role of advertising.

Recommendations
In general, the role of advertising is noted by 17.6% of residents of the Moscow region. At the same time, men and representatives of the older generation often talk about its meaning. At the same time, among people under 35 years of age, advertising is more often noted as a reason for thinking about their behavior. This is more typical for men.
Thus, the goals of informing about the separate waste collection system that has begun to operate in the region have already been achieved.
At this stage, you need to change the ad: shift the focus from informing to correcting behavior. This means, first of all, the need to study the insights of behavioral models and develop creatives for them, followed by promotion in affinitive channels.


*The results of an online survey of residents of the Moscow region are presented. The confidence probability is 95%. The confidence interval is 10%. The period of the event is May 10, 2020.