DAO and cities on the blockchain 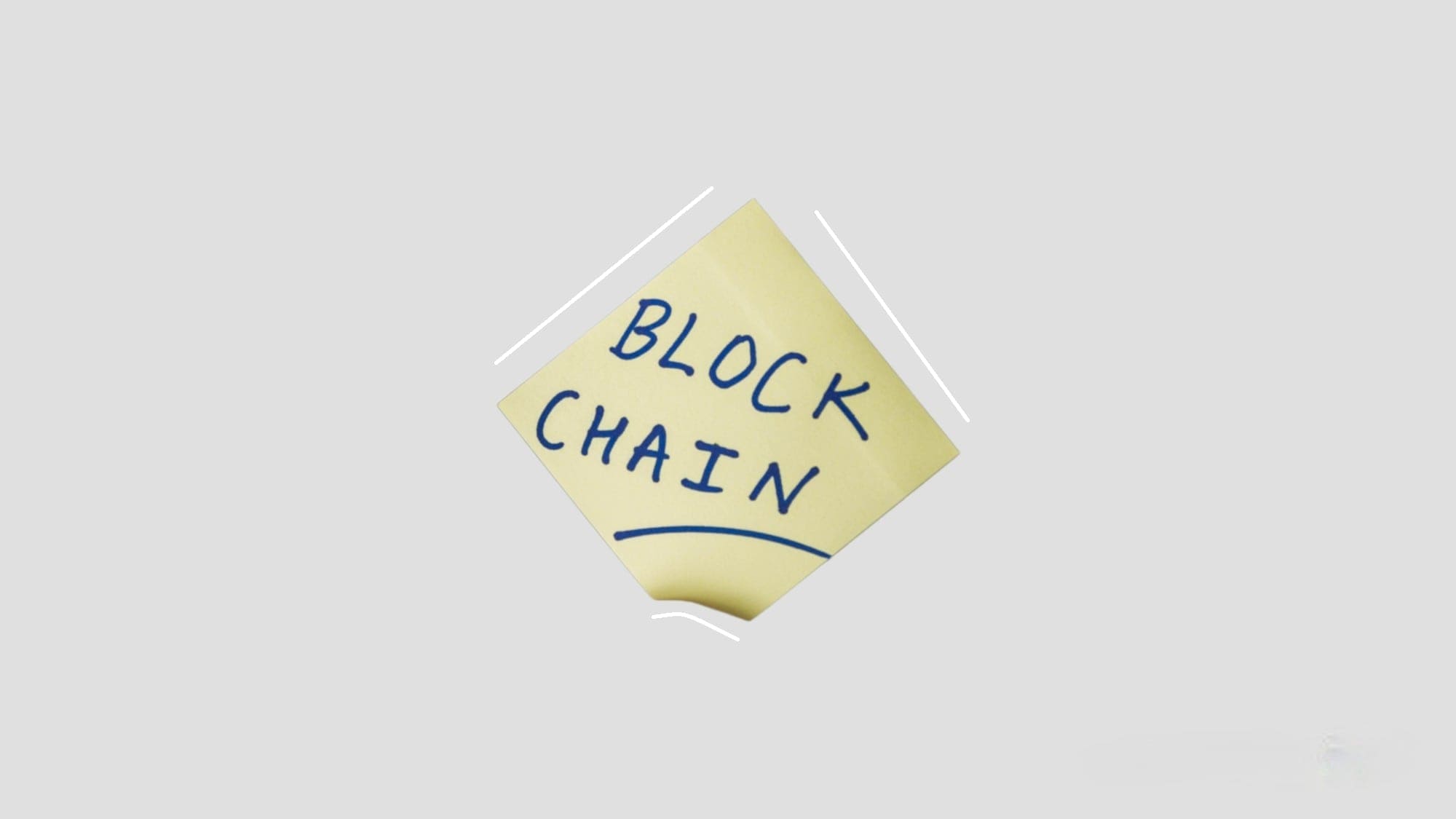 DAOs are autonomous organizations built on blockchain that can unite diverse communities, including in a specific area, for example, in cities.

The use of blockchain technology initially provides ample opportunities for the development of local communities, since it guarantees the independence of the voice of each of the participants, at least if we forget about the connection of people in real life. In particular, it can be used during voting, both within the framework of elections of governing bodies, and approval of public initiatives.

However, it also has obvious risks - anonymity in the network gives rise to low responsibility, which is expressed, for example, in such negative phenomena as bullying and trolling, and the concept proposed by the founder of the Ethereum (ETH) blockchain platform Buterin completely ignores the real relationships between participants. the possibilities of influence on which remain the same (including both criminal and "gray" schemes - for example, bribery, blackmail, threats of violence, etc., and a simple desire to maintain relations with other community members at a "certain" level).

In essence, we are talking about ideal cities (CityDAO), built by ideal people for ideal people. The idea is not new, but rather fantastic. For example, Dan Simmons' Hyperion series of novels describes a very similar Althing system, to which any citizen of the Hegemony can connect and give his vote: on average, about ten billion people are actively involved in governing the state, considering many issues.

The availability of a tool (blockchain) is an important, but not the only point in achieving success on the path to creating a society of a new formation when it comes to values ​​- it takes quite a long time.