How to attract the population to the ESG agenda? 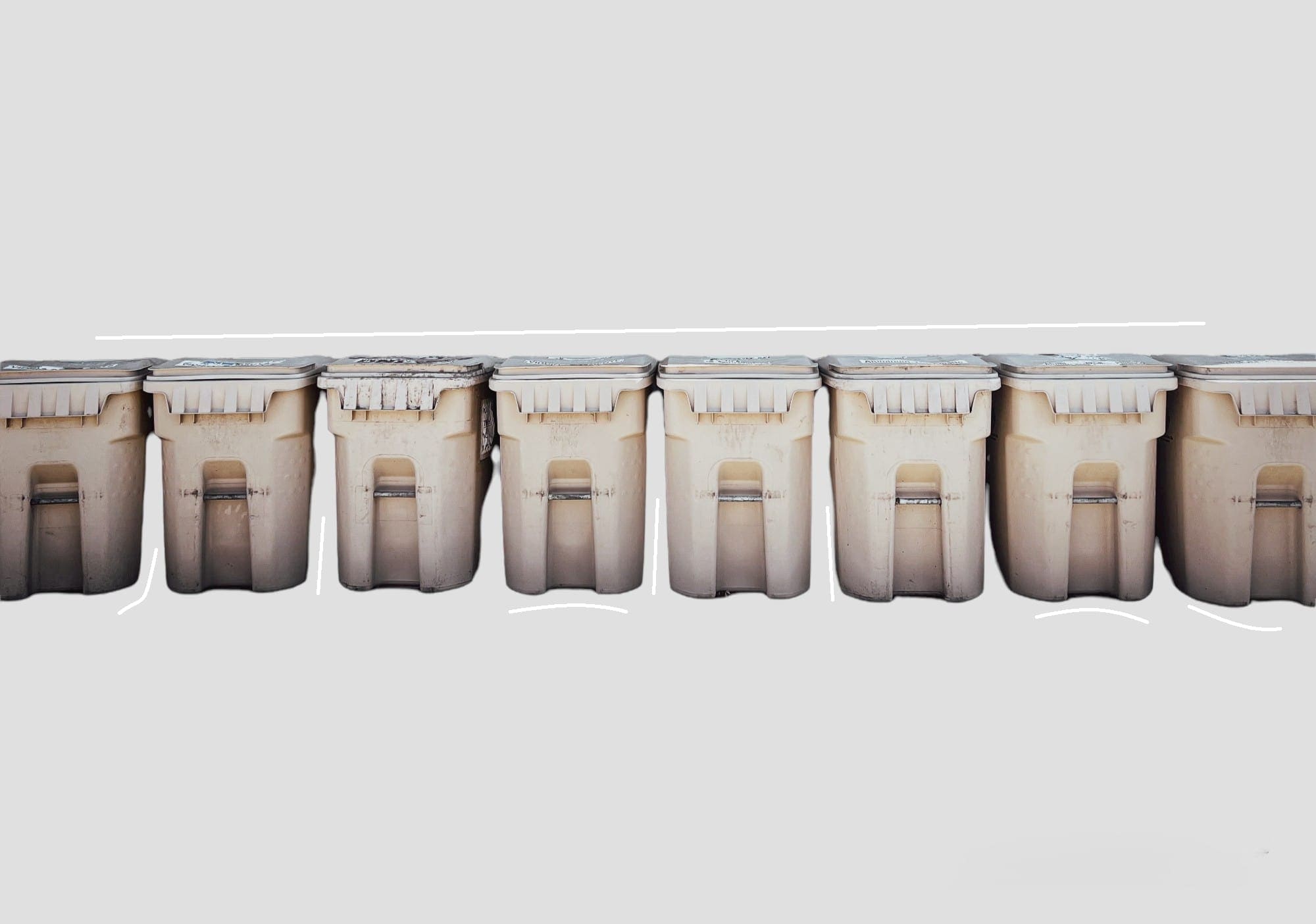 How to attract the population?

How to broadcast information correctly? As soon as you reach the 16% threshold of the covered audience, you must change your message from informing to a message based on social proof (the 16% Maloney rule).

It's important what people say to each other

There are two types of people:


And there is also a very useful phenomenon - proselytism - the desire to force other people to share your views. It is thanks to him that ideas take the form of beliefs and turn out to be so durable and, no less importantly, popular.

A person perceives his costs more perceptibly than benefits.

The adoption of new norms more often occurs against the background of negative experiences that have affected many in the community. That is why the role of external factors that interfere in the learning process and stimulate transformation is so high.

How are new habits formed?

It takes from 40 to 120 days to form a new habit, and this happens due to the "sign-action-reward" mechanism, after which they are firmly fixed in the structure of our brain. Let's look at the example of recycling collection in China, it happens as follows: a waste collector comes to the yard and honks loudly (sometimes uses a bell, i.e. gives a sign, thereby starting a habit), after which a queue of local residents (action) who want to get money for raw materials (reward) is lined up to him.

However, even if you succeed objectively, you can count on an audience share of 20-30%. The rest will basically allow deviations from the accepted concept, i.e. they will need constant adjustment of their own behavior due to sanctions/rewards, however, their effect will eventually cease to have a strong effect on the behavior of the majority.

The introduction (the growth stage) is the work of the "innovators" and the "early majority", after which there is a natural decline (a "trough" of disappointments), but this does not mean that everything is lost. Gradually, as the "late majority" is connected, as well as the optimization of processes, the share of supporters of new standards of behavior will grow. That is why we should not forget that the transformation process is quite long, multi-year.

In conclusion, we emphasize that trust in information is formed by repetition: that is, if you report a fact once and a lie many times, the latter will take root in consciousness as the truth.

Thus, as the transition from "innovators" to "early adopters" and further to the "majority", there should be a tendency to increase the coverage and frequency of the message.